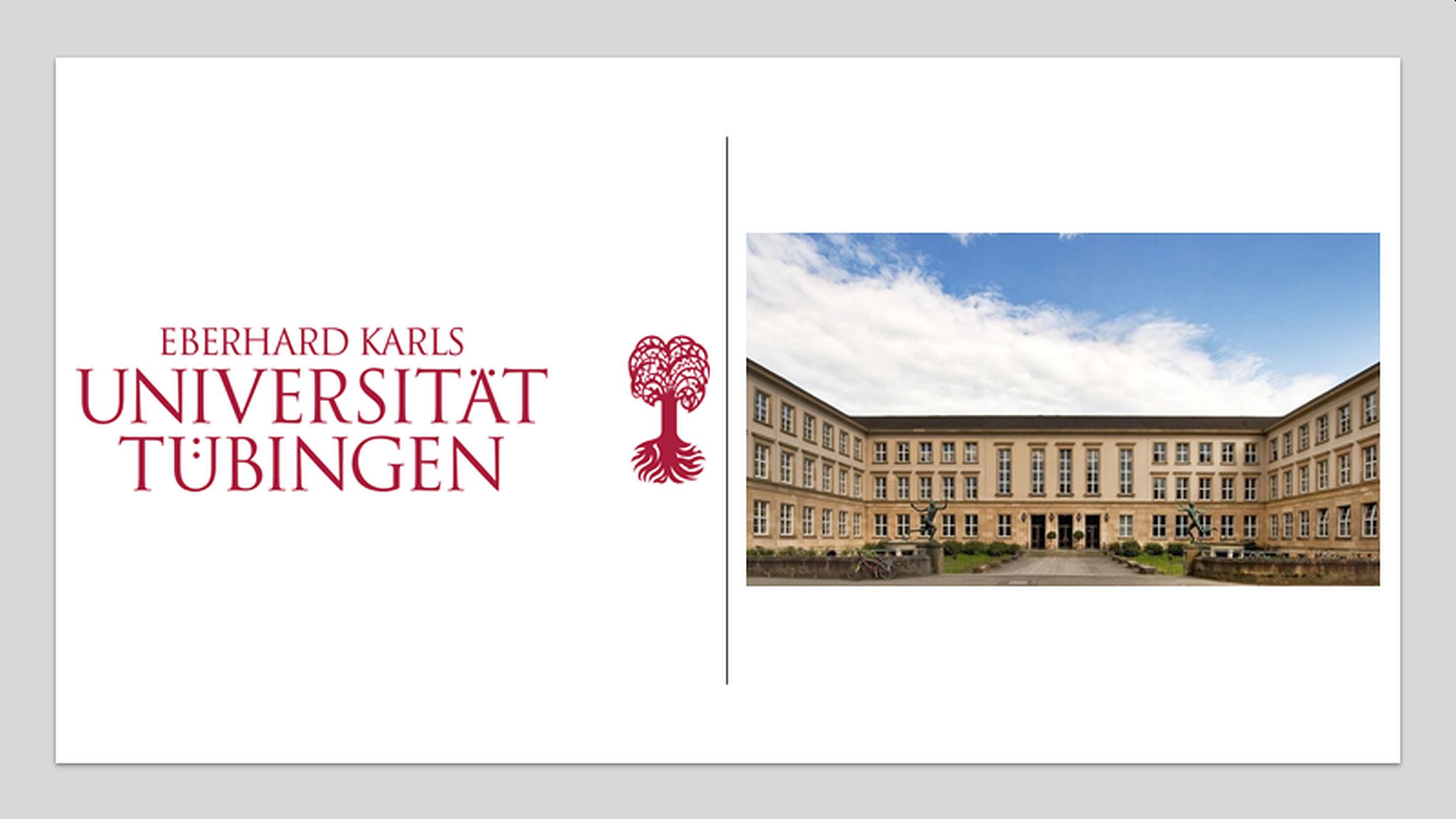 Herewith, we have the pleasure of inviting you to attend the 11th International Conference on Ibadi Studies, which is scheduled for - hopefully - taking place in Tuebingen (Germany), Αugust 30-September 4, 2021 that is, ten years after the first Conference on Ibāḍī Studies that the University of Tuebingen had the pleasure to host.

The idea is, in the neighbourhood of the University’s Institute of Asian and Oriental Studies (with focus on Islamic Studies), its three Faculties of Protestant, Catholic, and Islamic Theologies, and its Institute of (non-denominational) comparative Study of Religions, to expound and discourse the emergence and formation, transmission and interpretation of basic Ibadi texts in light of historical, socio-cultural, and political developments in Ibāḍī society in general and Omani society in particular.

The conference sessions (panels) will be organized to cover the following main areas of
studies:

From Spoken Word to Written Text:
(1) Emergence of sacred texts or What makes a text a sacred text and canonical book?
(2) Qur’ān – Ibāḍī perception of the emergence of the Qur’ān
(3) Qur'ānic exegesis – principles and methodologies of Ibāḍī exegesis Qur'ānic
(compared to Sunnī and / or Shī’ī Qur’ān interpretation)
(4) Qur'ānic hermeneutics – principles of Ibāḍī Qur'ānic hermeneutics
From Written to Painted Word:
(1) Transmission and reception of the Qur’ān – Qur’ān and the Art of writing
(2) Calligraphy and Ibāḍī opinions on writing
(3) Specificity of Omani Art
From Local Customs to Religious Law:
(1) Early sources of legal thinking
(2) The legacy of the Baṣra School of Law
(3) uṣūl al-fiqh and Ibāḍī contribution to the general debate on them
(4) Further developments of Ibāḍī Law and methodology of legal interpretation
From Memory to History
(1) Writing Ibāḍī history – emergence and development of Ibāḍī historiography
(2) Origins of Ibāḍī and Omani history in light of its early sources
(3) Impact of historiography on emergence and development of Ibāḍī / Omani identity
From Pious Qurrā’ to Ibāḍī Theologians
(1) Origins and development of the Ibāḍī Creed (al-uṣūl al-‘aqā’idīya)
(2) Early documents of Ibāḍī theology
(3) Ibāḍī views of other religions / faith communities and the sources of religious tolerance

Scientific Committee of the International Conference on Ibadi Studies